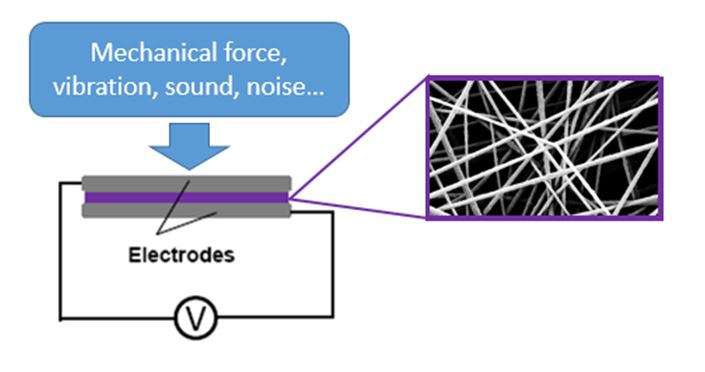 Tong Lin obtained a Ph.D. in physical chemistry from the Chinese Academy of Sciences in 1998. Since 2013, he has been a Professor and Personal Chair of Deakin University. Before that, he served as a Research Academic, Senior Research Fellow, and Associate Professor at the Deakin University. Prof Lin has been an active researcher in the field of electrospinning, functional fibers, and polymers. He contributes to the development of needleless electrospinning technology for large-scale production of nanofibers and novel applications of nanofiber materials in various fields. Prof Lin has authored or co-authored over 270 peer-reviewed journal articles, 37 books/book chapters, and 90 other papers. Based on the Google Scholar database, the total citation of his publications is over 12,400, with an h-index over 61. Prof Lin has also been awarded the Australian Research Council (ARC) Future Fellow and Fellow of the Royal Society of Chemistry (RSC, UK).