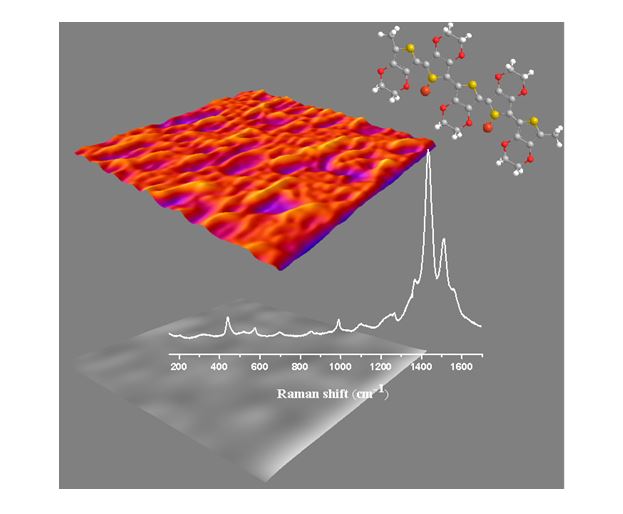 Chemical Vapour Deposition (CVD) is not a new process. As stated in the pioneer work of Powell, Oxley, and Blocher, its first practical use was developed in the 1880s in the production of incandescent lamps to improve the strength of filaments by coating them with carbon or metal [1]. A great variety of processes related to CVD exists and continue to appear to bypass specific issues. Some were developed to lower the temperature deposition as plasma-enhanced CVD, or less thermally stable organometallic precursors [2]. More recently, the utilization of vapour-deposited polymers in fields that so far have been dominated by solution-synthesized polymers has significantly increased. In addition to the elimination of hazardous solvents or protection of delicate substrates, improved conformality was among the benefits that prompted the research groups to adopt the vapour deposition techniques. A novel CVD technique, named Plasma Radicals Assisted Polymerization via Chemical Vapour Deposition (PRAP-CVD), has been set up at Luxembourg Institute of Science and Technology to deposit a large range of polymers from intrinsically conducting ones to electrolyte membranes [3]. This innovative concept is based on the concomitant but physically separated injection of low-energy plasma radical initiators and monomer molecules into the deposition chamber where the temperature and the pressure are controlled. Low temperature of the substrate (<100 °C) and medium vacuum (<50 Pa) combined with good functionality of the films allow the application of PRAP-CVD to a wide range of complex substrates. For example, polyethylene terephthalate wipers were covered with PEDOT by PRAP-CVD to develop textile-based devices. PRAP-CVD versatility goes beyond the current vapour/solution-based techniques as will show in this work.

Bianca Rita Pistillo obtained her master’s in chemistry in 2005 and her PhD diploma in Chemistry of Innovative Materials in 2009 from the University of Bari (Italy), in the group of Prof d’Agostino. She has more than 15 years’ experience in vacuum-based deposition techniques and the related advanced characterization for a wide range of applications: from biomedicine to energetics. During her career, she has handled the deposition of polymers with different properties and has improved polymer properties using wet chemistry processes too. She joined the team of Dr Lenoble in 2012, as a post-Doc researcher, where she had the opportunity to develop the Plasma Radicals Assisted Polymerization via Chemical Vapour Deposition (PRAP-CVD) technique. Owing to the uniqueness of this technique, the expertise of Dr Pistillo is exceptional in the scientific community. PRAP-CVD development and the relationship with industrial partners have contributed to expanding her field of expertise and skills. In 2016, she became permanent Researcher and Technology Associate at LIST. The results she has obtained over these years have made her a recognized expert in the field. On 23 August 2017, she was presented with the Scientist Medal 2017, awarded by the International Association of Advanced Materials, at European Advanced Materials Congress 2017, to which she was also invited as speaker (22 - 24 August 2017, Stockholm, Sweden). Since 2020, she has been a Senior Researcher and Technology Associate. In the last few years, she has focused her interest on contributing to the hydrogen economy. Her scientific activity includes 22 papers as author and co-author in peer-reviewed international journals, 2 book chapters, and more than 30 congress participations, as speaker.